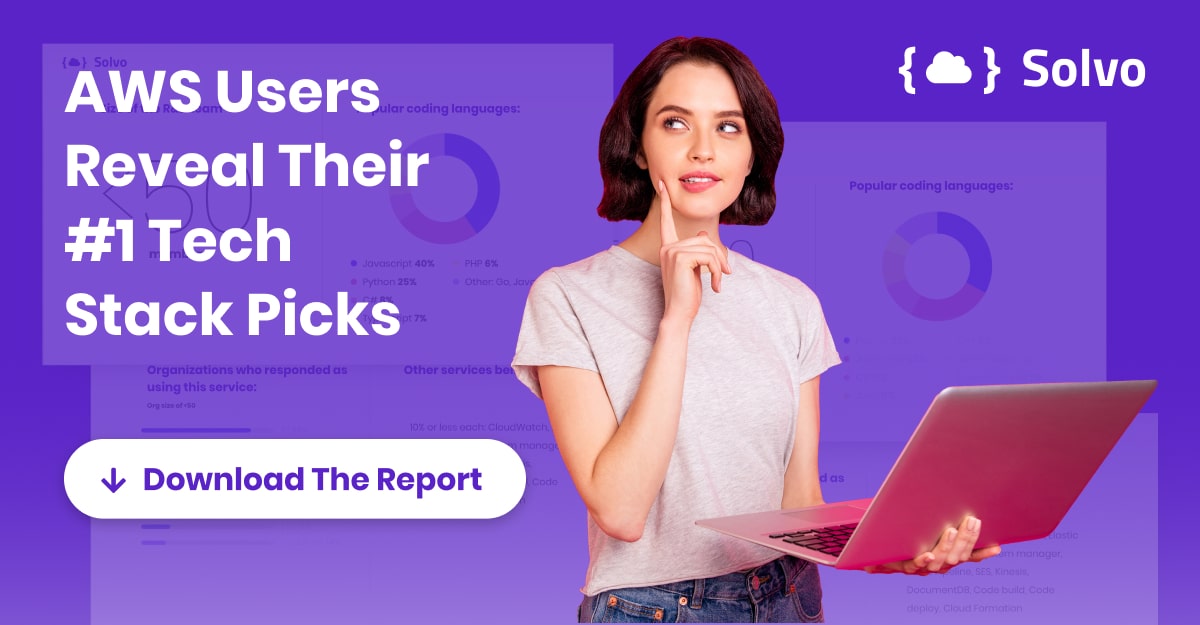 Everyone in IT is concerned with keeping up with trends, best practices and watching what others are doing. In such a fast-changing world, it’s easy to fall behind if you’re not paying attention and even when you are, it can just make things more confusing. Should you go with the flow and do what others are doing? Or is that a sign that you’re missing out on a better way?

The same idea applies to coding languages. Every developer has their favorite and every developer has at least one language they would really like to avoid. Some languages are generally agreed to be better suited for certain types of applications while others are more for general use. Put ten developers in a room with the job of making an app, and they’ll spend the first three hours arguing about what language to use. 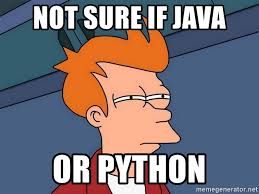 This wide diversity of opinions on the topic of coding languages is what first got us thinking about asking our clients about the languages they used.

The original idea behind the survey was simply to gather information to help us understand our customers better. The preferences in coding languages was obviously something we were interested to know. The project became more interesting when we started to get questions from our customers about what kind of answers we received. Everyone wanted to know how their answers compared to others. That’s when we got the idea to share the results with everyone.

You can download the findings of our survey here.

The results are interesting for lots of reasons. For example, we were quite surprised to learn how diverse the AWS community is when it comes to coding languages. There are some similarities when we compare organization sizes but the AWS community features lots of variety. This shouldn’t come as too much of a surprise since developers value freedom and flexibility in their work, which is reflected in the data we gathered.

The results of the survey confirm what we have long believed — that developers just want to focus on doing what they do best, coding in the most efficient and convenient way possible, which often comes at the expense of security considerations.

That’s where Solvo comes in. We want to free developers to concentrate on doing the best job they can. And that means having the necessary backup security measures that make it possible.

If you want to learn more about which languages are being used in the AWS community, download our report here.